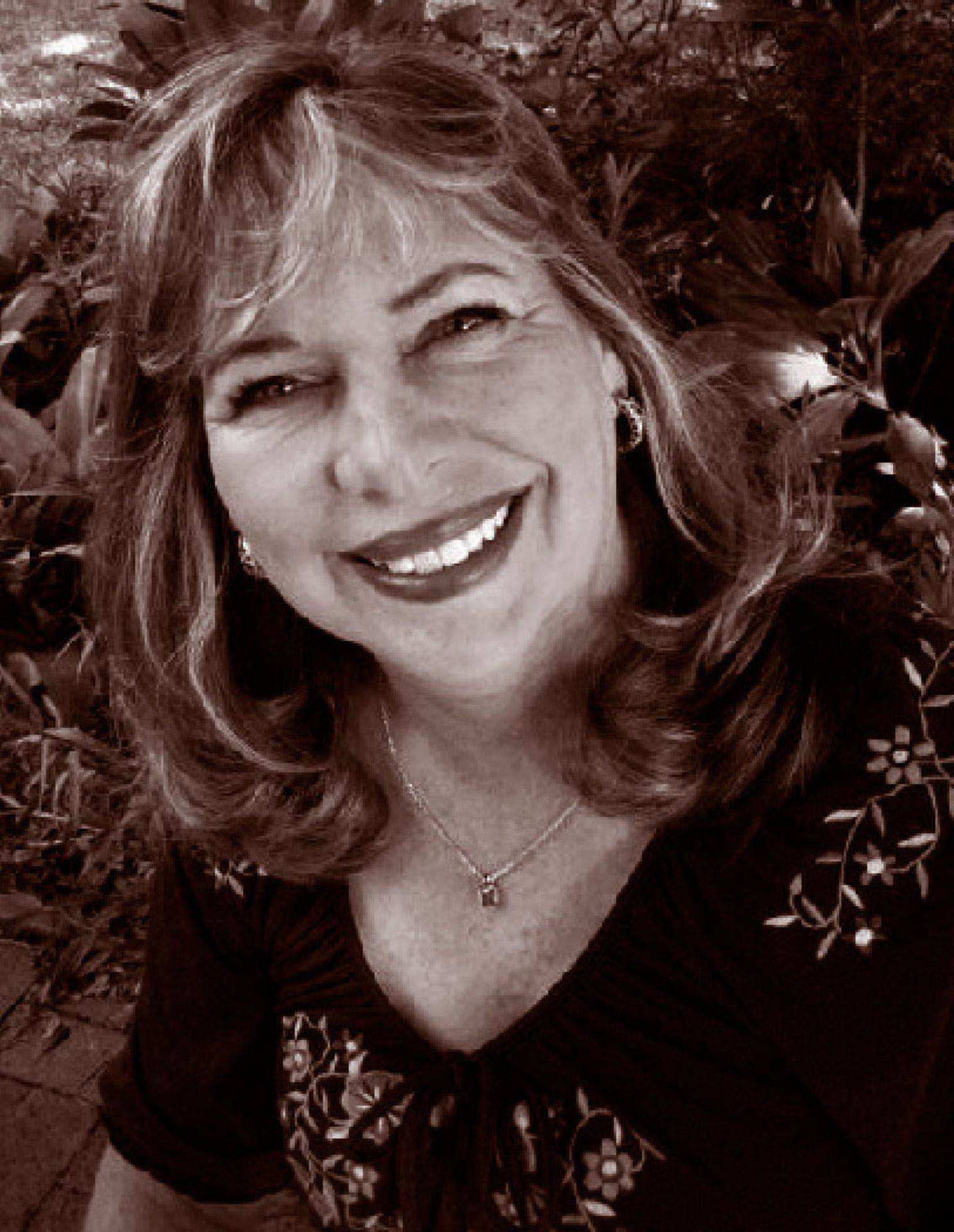 BUDDHA, CHRIST, and the EAGLE

They used to tell stories about Shangri-La, a land of peace and prosperity hidden in the heights of the Himalayas. In the adventure that lies ahead, Janet Locke doesn’t find the mythical city, but she does find a new, joyous existence up on the roof of the world.

It starts with phone call. An old friend wants to know if Janet wants to join her on a bicycling trip through Bhutan. Janet knows absolutely nothing about the small, central-Asian country. When she looks it up on the Internet, she learns that its gross national product is happiness. Janet, frustrated with life’s challenging moments, decides that this sounds delightful.

After a quick stop in Thailand, Janet is on to Bhutan. She falls in love with the charming country. As Janet ventures out into the wilderness surrounding the awe-inspiring Himalayas, she learns lessons about the many worries she carries. Like so many others, this journey will change her life.

In Janet’s adventure, author Dr. Frances Rinaldi mixes several spiritual traditions, including Buddhism, Catholicism, and Algonquin and Lakota spirituality. Together, they inspire Janet to let go of her worries and be happy and free.

Dr. Rinaldi based her work, Buddha, Christ and the Eagle on her own adventures while bicycling in the Himalayan Mountains of Bhutan. She  is an award-winning author, storyteller, and health coach. She has written a collection of short stories called Night Walk, a children’s book, How Silver Fox and Coyote Came to Color the Butterfly. Under the penname F.R. Merrill, she wrote The Final Act, Crossroads, and Murder in Mosaic, a set of suspense thrillers known as the Straton Trilogy. Crossroads was a prizewinner in the Southwestern Book Festival, and Murder in Mosaic won in the Amsterdam Book Festival.

Works by Dr. Rinaldi are available on www.Amazon.com

For more information about Dr. Rinaldi and her books: www.redfoxpublishing.webs.com

How Silver Fox and Coyote Came to Color the Butterfly 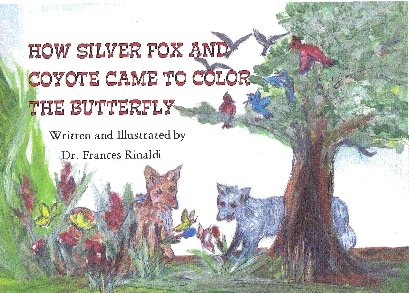 STEP BACK TO WOODSTOCK 69 AND GO TO BROADWAY

CROSSROADS, A Camino Tale is an easy-to-read, travel adventure, with a touch of suspense. As an unpublished manuscript it was the winner (in that category) at the Great Southwestern Book Festival a few months ago. Description: Mountain ranges, Ocean Breezes, And Revenge Seven women come together to journey across Spain. Unsuspected, one member arrives with hatred in her heart and revenge is her only mission. Lives are threatened, emotions peaked, and miracles abound on this physically demanding hike over 550 miles of Spain’s most beautiful countryside. This story will appeal to ages 16 to 70 who enjoy stories of determination, travel, history, and suspense. Note: Characters from a previous book mature in this book. The title of that book is THE FINAL ACT, From Woodstock to Broadway. It too is a short read. Genre – suspense. Setting Broadway. Description: Bright Lights, Curtain Calls, Cruel and Unsuspected Murder. The life of an assistant producer just one step from bringing her Native American production to Broadway finds forces beyond her control put her dream in jeopardy. There have been several books written on the Camino. Most are travel logs or have been written from one individual viewpoint. By traveling the Camino with seven imaginary characters the story is able to unfold from several different perspectives. 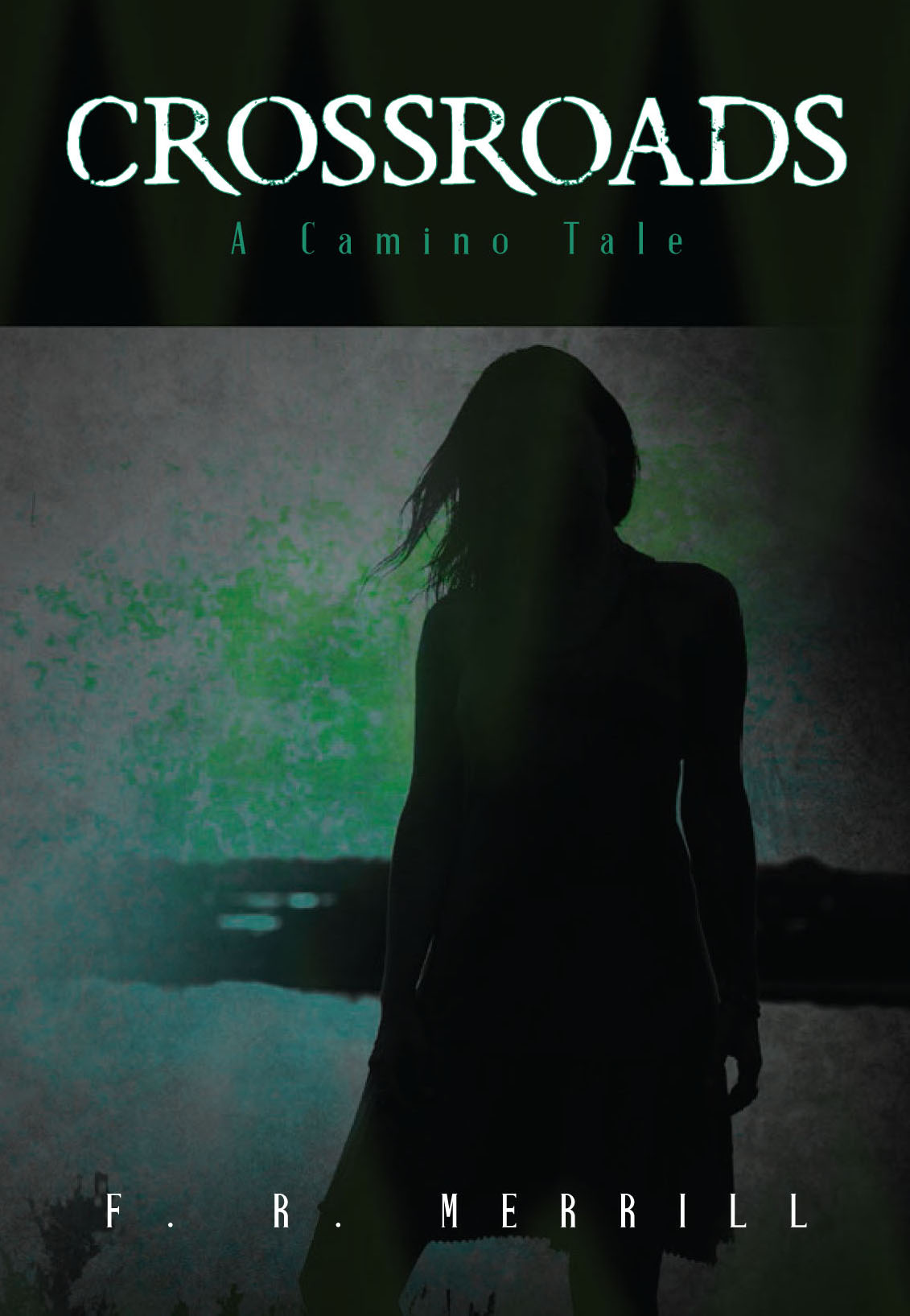 Romance, The Art of Mosaics, and Betrayal

Before Amanda Straton entrenches into a new life in Florida, she visits her parents in Washington, D.C. and a friend in Italy to study mosaics. Unsuspected she again faces the dark force that pursued her in her youth. Evil returns with a vengeance. At the end the ultimate question remains, who will pay evil's demands? 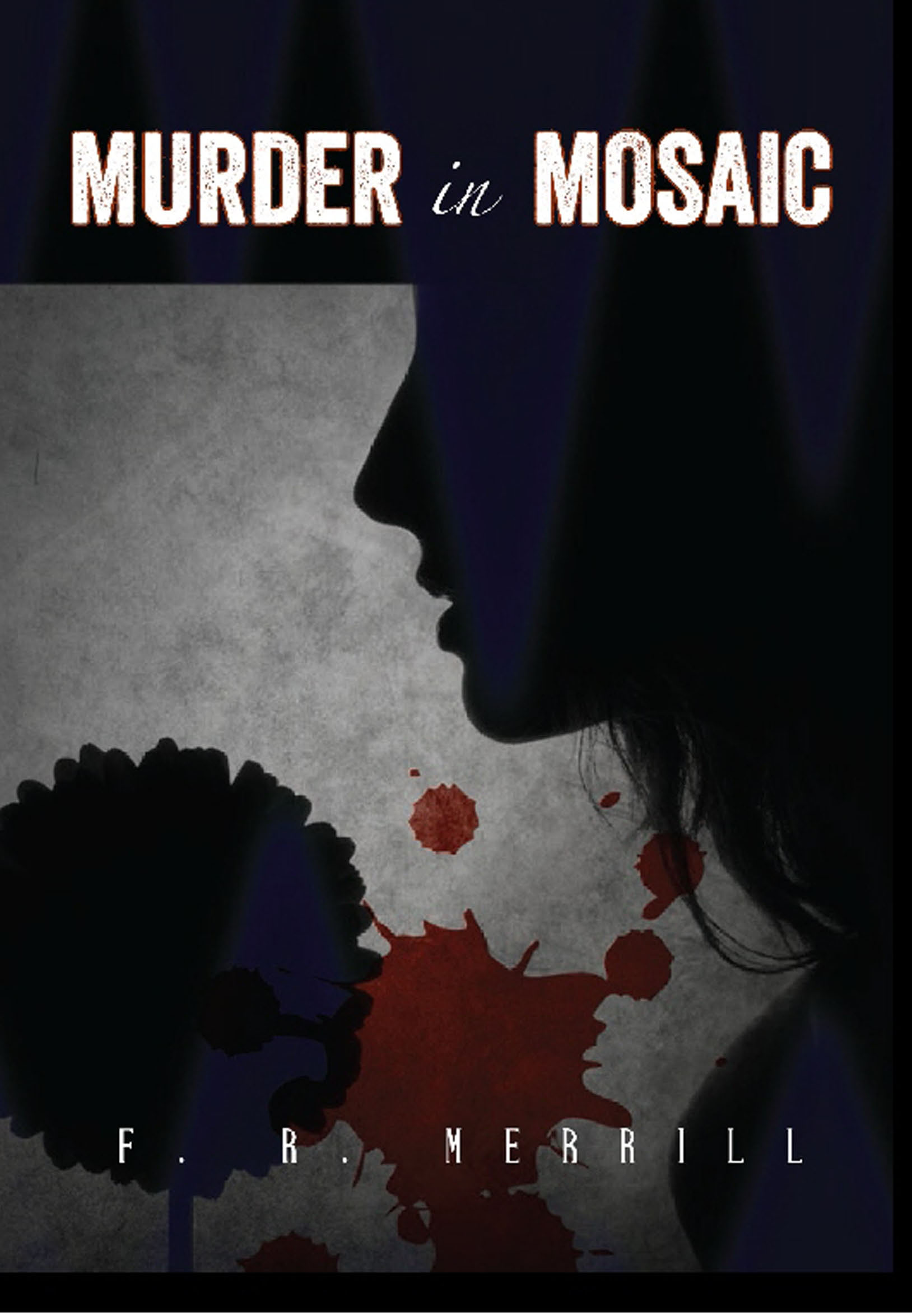